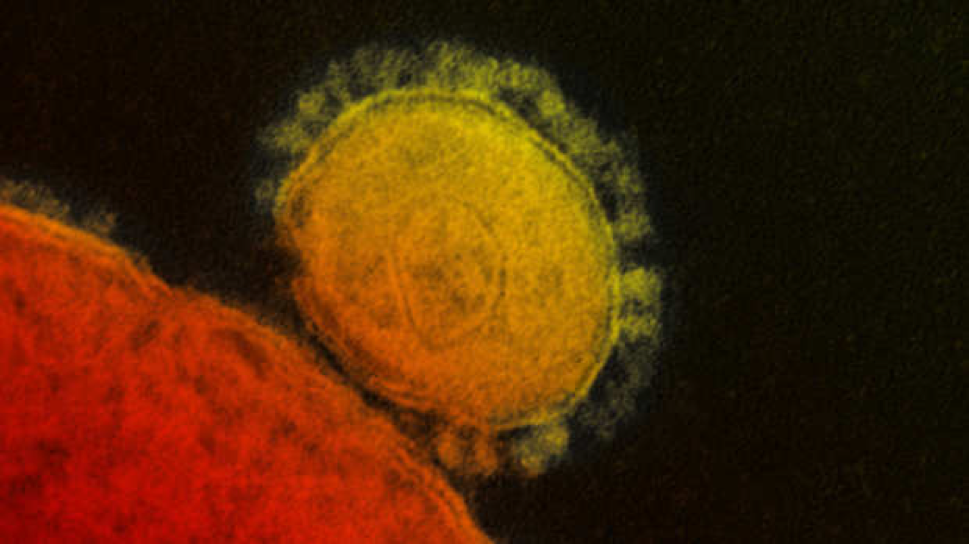 Debates over the ethicality of research into highly virulent diseases have been recently reignited with a study, published in Nature Medicine, involving a bat coronavirus called SHC014. SHC014 is a relative of the severe acute respiratory syndrome (SARS) virus but can only infect bats in nature. However, the authors added a surface protein from SHC014 to the backbone of a SARS virus known to infect mice, and the resulting hybrid—known as a chimera—successfully infected human airway cells in in vitro experiments.

Of course, many researchers oppose this study and similar experiments in which humans engineer highly infectious viruses and bacteria, on the grounds that the obvious dangers posed by such studies outweigh any knowledge gained. For instance, virologist Simon Wain-Hobson of the Pasteur Institute notes that “nobody could predict the trajectory” of contagion if such an engineered virus were to escape from a lab (Akst 2015). Though some researchers believe that such studies provide important warnings about viruses such as SHC014 which were previously not viewed as threats to humans, the US government did halt funding for so-called “gain-of-function” research of influenza and SARS—that is, work which increases the transmissibility of such diseases (Akst 2014). Complicating matters, the Nature Medicine study in question began before the US funding ban but was allowed to continue by the US National Institutes of Health (NIH).

I believe that such research should remain banned by the United States and other countries. No matter the precautions taken (such as positive pressure personnel suits, decontamination showers, etc.) laboratory accidents can and do happen, and were an engineered virus such as SHC014 to escape a lab, the consequences would be unimaginable. Moreover, some virologists such as Peter Daszak, head of the EcoHealth Alliance, justify this “gain-of-function” research as a necessary means of discovering and identifying new viruses which represent a “clear and present danger” to humanity (Akst 2015). However, the ethicality of humans themselves creating this danger in order to prove its existence is questionable: for instance, is the knowing and intentional creation of a pathogen which could potentially infect and kill humans justified by the knowledge gained? Moreover, gain-of-function research can often lead to a slippery slope of increasing risk and ethical quandaries. For instance, the authors of the Nature Medicine study plan to extend their research by investigating the effects of the chimeric virus on primates. Ethical considerations of testing a potentially deadly disease on primates aside, further experiments with these pathogens augment the risk of a spillover event: given that viruses mutate rapidly as they replicate, these investigations on primates inherently increase the chances that the virus could become transmissible across species.

It is true that studies like the recent investigation of SHC014 have indeed expanded our knowledge of dangerous diseases by allowing this virus to be identified as a potential hazard to humans. However, given the dangers associated with such studies, we should reconsider the legality and ethicality of performing these experiments.